The two country houses "Casa Azul" and "Casa Roja" are part of the "Finca Las Cañitas" in El Tanque, built in the early 18th century. The finca in the green north of Tenerife has been restored with great attention to detail and has a license for tourist rental as "Casa Rural". As part of the historical heritage of the Canary Islands, the property, which dates from the so-called sugar cane era, is allowed to bear this emblem.

Currently only the "Casa Azul" can be rented. 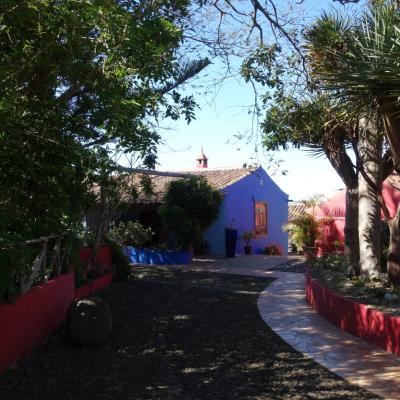 Bienvenidos! Fantastic finca from the 18th century - historic Casa Rural with pool and garden in the green north of Tenerife with Teide views and views of the Atlantic 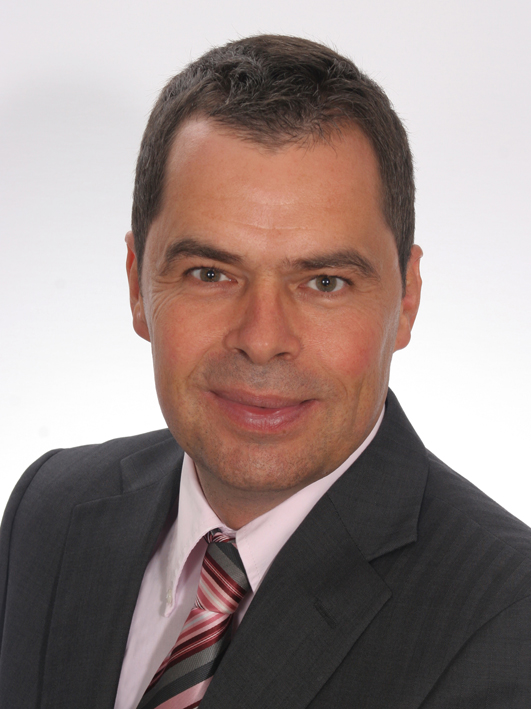 Finca Las Cañitas, Thomas Weber, does not take part in a dispute settlement procedure before a consumer arbitration board and is not obliged to do so. 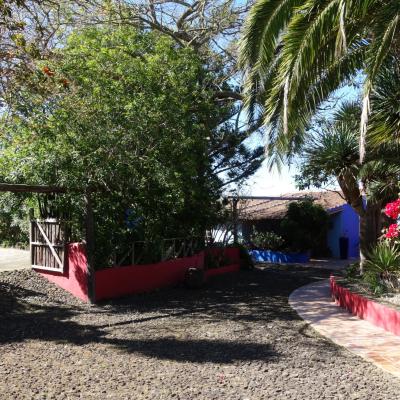 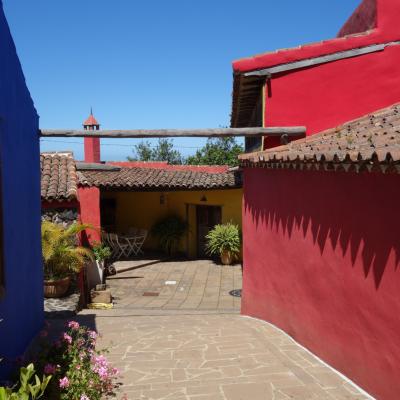 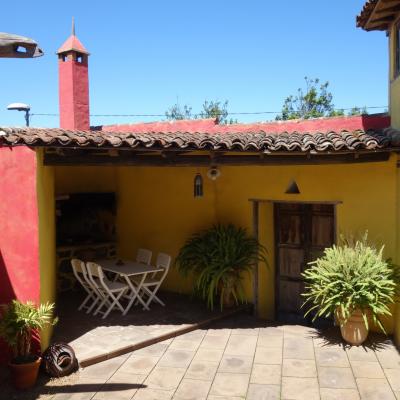 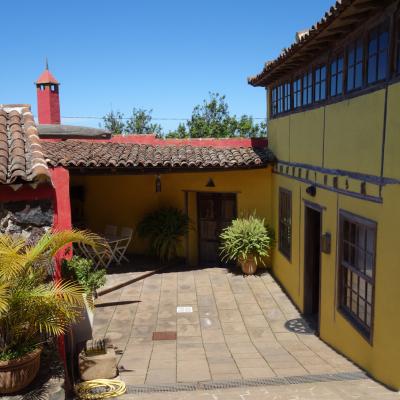 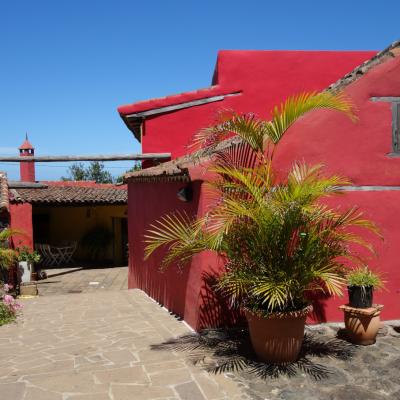